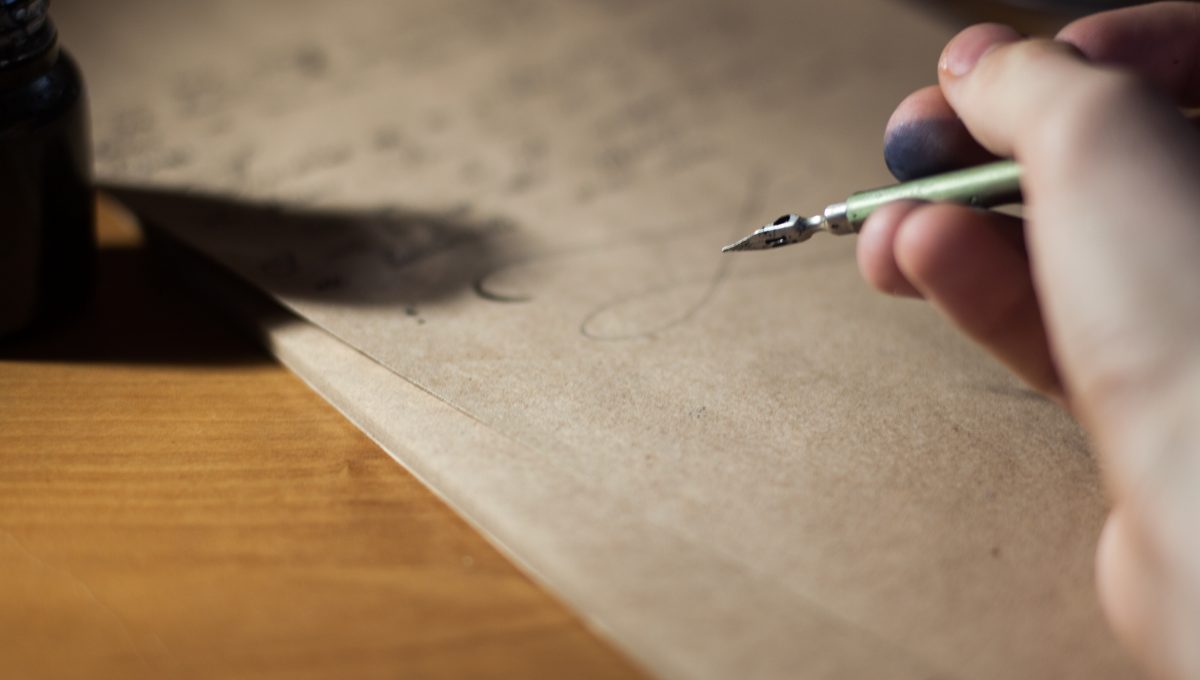 Dear Chris,
I was at the performance on Thursday (I am Carole and Keith’s daughter) and wanted to send my congratulations to yourself and the whole group on the high standard of the whole evening. If I had not known beforehand that this was a group of people who not so long ago were terrified to sing, sometimes even in the privacy of their own homes, I would never have guessed it from the standard of the performance. It was clear how hard the group had worked, the diction was really clear and everyone was obviously listening to each other and watching you closely, I know from personal expereince it is no mean achievement to get a group of more than 30 people all singing in time and sounding consonants together. The programme was varied and well rehearsed. A great achievement all round and the fact that you were also raising money for such an important cause was a bonus too.

One piece of information that may be of interest: there were a couple of songs you were unable to credit the origin for, one of which was “Every part of the Earth.” I know this song, in German, from a CD called Healing Journey by an artist called Amei Helm. The text is taken from a speech credited by Amei and also another source I can’t remember, to Chief Seattle in 1854: don’t know which of the Native American peoples he belonged to. She credits the melody to Stefan Vesper.

Congratulations once again to yourself, all the members of One Voice and everyone who contributed to the success of Thursday evening.

About the author: Chris Hoskins